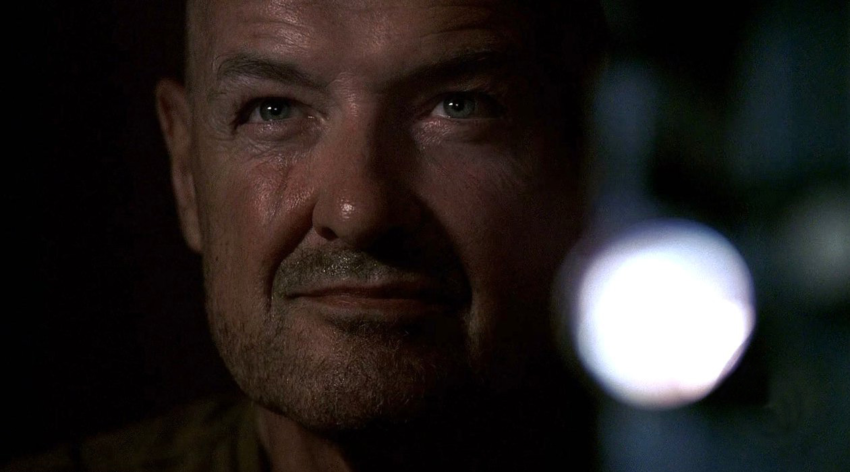 Synposis and analysis time. What we have learned:

What we don’t know:

Alien, super-human dead ancestors with extraordinary strength? There must be people who are apart of these projects that we have seen (the guy with the huge, fake beard that they showed has to be someone). I love it. My brain is entertained. Just call me fan-boy.